Menu
There is lots of new and exciting information on our community links page - why not take a look?

We start the new year by exploring religious life in the mediaeval monasteries of Britain: all is calm, with monks praying, chanting and working hard for God. We explore the Anglo-Saxon treasures of the Lindisfarne Gospels and Book of Kells... and then the Vikings arrive! 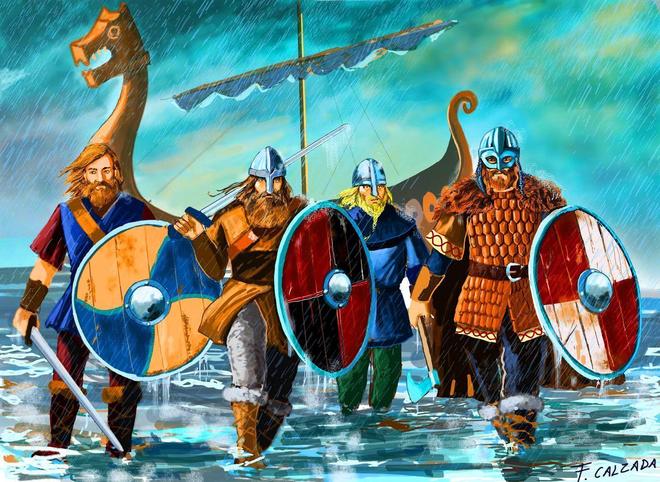 The Viking invasions of Britain inspire our report-writing for the Anglo-Saxon Chronicle, describing the Vikings' attack on Lindisfarne. Once all of the Anglo-Saxon kingdoms have fallen except Wessex, we meet the heroic King Alfred - now known as Alfred the Great  - who successfully fought back against the invaders, and began to create his vision of a united Anglo-Saxon country - the creation of England. 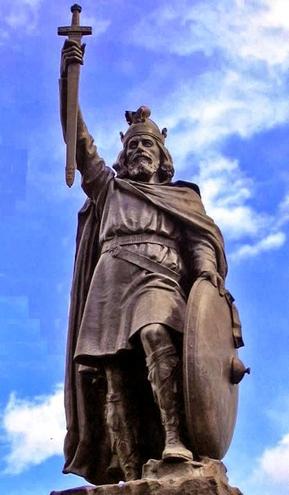 We read the biography of Alfred the Great and then, inspired by stories of his life, write and perform short play-scripts.